the art of Harry Clarke 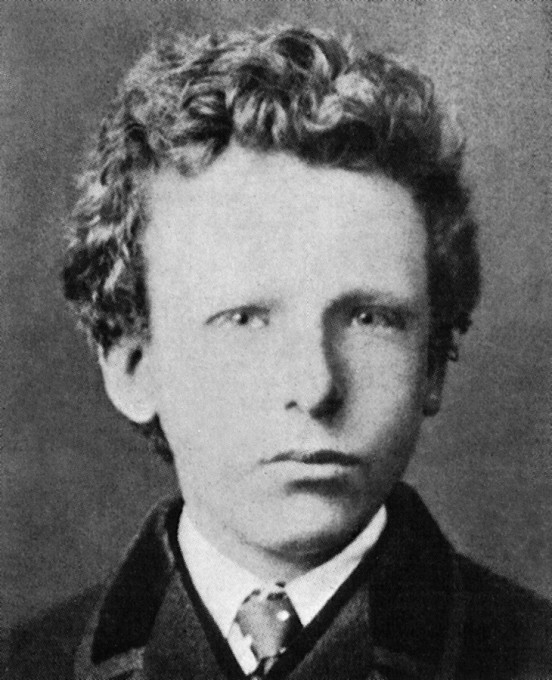 ‘ART WARS’ AT THE SAATCHI GALLERY.

‘Turning the Dark Side onto the Art Side’

Art Below founder Ben Moore has created Art Wars, in an alliance with Andrew Ainsworth, the creator of the Stormtrooper. The exhibition features a regiment of Stormtrooper helmets that have been left at the mercy of some of the best the art world has to offer, including Damien Hirst, David Bailey, Jake and Dinos Chapman, Mr Brainwash, Paul Fryer and Joana Vasconcelos.

Art Wars will be unveiled at the inaugural Strarta Art Fair at the Saatchi Gallery this October (9-13th).

Art Below will be showcasing Art Wars for 4 weeks across billboard space on an entire platform of Regent’s Park Underground station to coincide with Frieze (17-20th October).

A free mobile App will be available this October created specially for ‘Art Wars’ by artist Erin Ko and will enable tube users at Regent’s Park station to view and explore the Stormtrooper billboards in 3D with their phones.

2013 marks the 10th year that Ben’s brother Tom has been missing. Proceeds from the Art Wars exhibition and auction go to the ‘Missing Tom’ fund, which was started up specifically to raise money to support the search for Thomas Moore.

Tom left his family home in 2003.  He was aged 31 years old.  His friends and family have not heard from him since then. His brother Ben spent the next three years looking for him and at one point was two weeks behind him. With the demands and pressures of London life, and becoming a dad of two, Ben was forced to put the search for his brother on hold. Now ten years on and with the support of the Missing People Charity, his family is reopening the search for Tom and has started up a website www.missingtom.com.

A short narrated film about Tom can be viewed here.